According to Mark, Jesus initiated His ministry with the words, “Repent, and believe in the gospel” (v.15). His command gave me pause. To New Testament believers, Jesus is the gospel, and at the time of this exhortation, Jesus’s ministry and teaching was in its infancy. It seems a little early for Him to ask people to believe in Him. I wondered, how would the Jews of Jesus’s time have defined the concept of gospel?

From the Old English god-spell, or good news, our word gospel also derives from both Latin (evangelium) and Greek (euangelion) meaning good news or good telling, or, and I found this interesting, glad tidings. I looked up several uses of this word in Isaiah, and in the New American Bible, each time it had been translated glad tidings.

That phrase immediately took me to the fields with the shepherds at the time of the Nativity, “I bring you glad tidings of great joy” (Luke 2:10). It makes sense. Of course the angel spoke to the shepherds in language they would understand. However, the message conveyed to the shepherds was not merely “good news.” When they heard the word evangelium, the shepherds would have understood that the message of the angel had transformative potential, or at the very least, would be challenging.

Roman emperors would issue evangeli, or proclamations. Since the Romans believed their emperors to be gods, saviors, and redeemers of the world (Pope Benedict), these proclamations were more than the dissemination of information. They were meant to spur the people on to action in some way (to pay taxes or other) that would result in their furthering the Roman Empire.

So, when the angel used the word evangelium to speak of Jesus’s birth, the implication was if the shepherds acted on it, this news would change their lives. There was no guarantee it would be easy but it would certainly be life-altering. The shepherds were among the first to be challenged: which kingdom will you further, the worldly Roman one or the kingdom of God?

When Jesus began His ministry by preaching, “Repent and believe in the gospel,” He used words His people would have understood. But, like the shepherds at the Nativity, would they have grasped His real challenge? Over two thousand years later, do we grasp it? Are we willing to act on Jesus’s words and so let those words change our lives? Are we willing for our actions to further the kingdom of God? 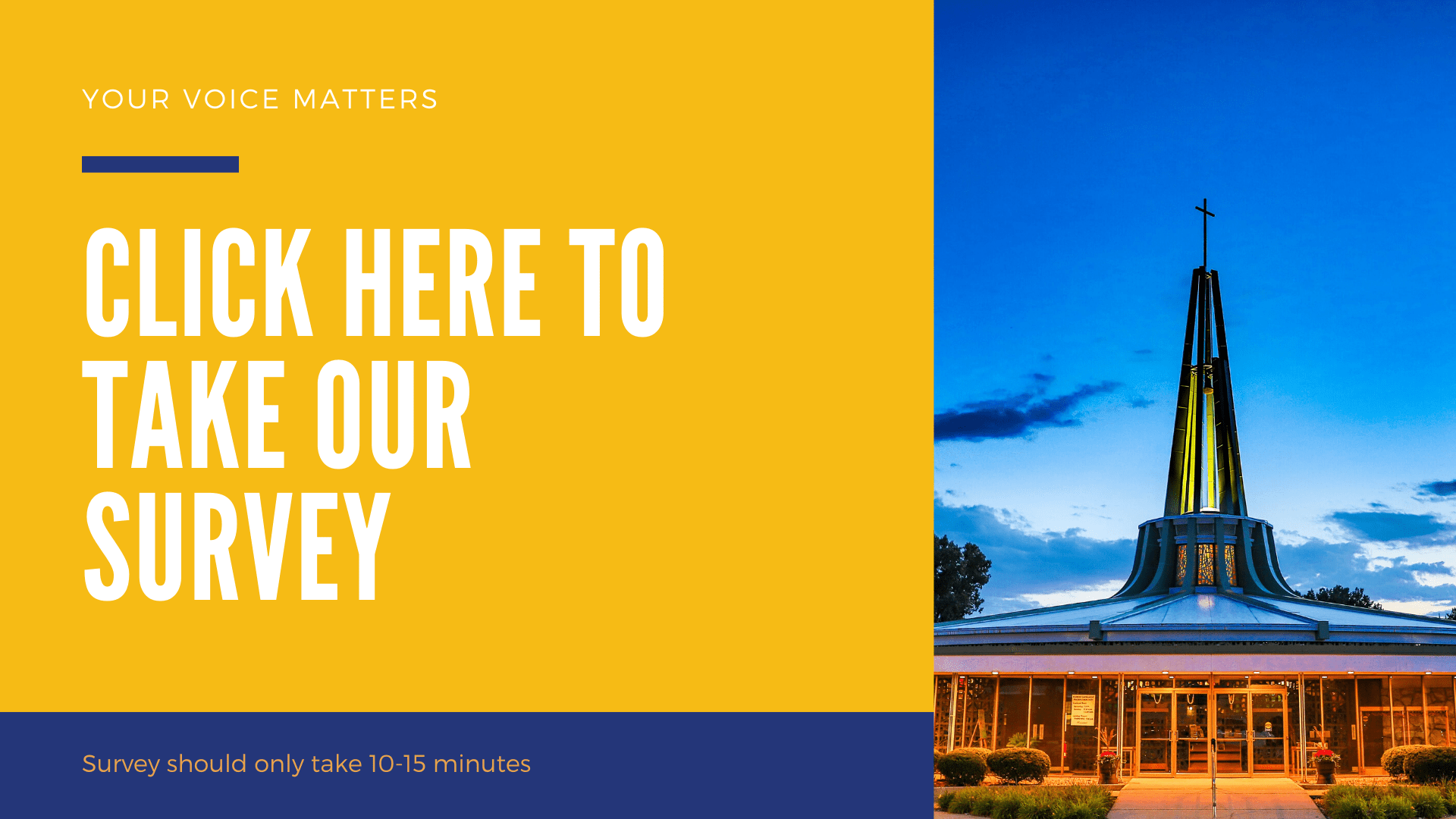