They said that cousin Barbie had been waiting for Christmas to die. My mother’s cousin was only in her fifties, but everyone knew that she didn’t have long. We got the call just as we were waking up early this Christmas morning. When I finally began to understand Christianity a bit, I thought that surely Easter was far and away the most important Christian holiday; how could anything compare with God Himself dying on a cross for our sins? And yet there it is, the most loved holiday, and I struggle to attribute it entirely to consumerism. I was tempted to blame Santa Claus for this, but he is, I suppose, the secular version of God, who gives gifts to others. I guess he’s not such a bad guy, but God gave himself; God, the All-mighty, gave himself over to be cruelly tortured and killed in the worst way possible all for the very people who killed him and abandoned him. But cousin Barbie didn’t wait for Easter, she was waiting for Christmas.

I think it’s amazing how many times we can do and say things, and still not understand them. I didn’t know half the words in Mass when I was little, and it was not until high school that I realized “send your Spirit down like the dewfall” meant literal dew and not some special angel or something I had missed. But that’s really the point isn’t it? I really couldn’t say if they hold Mass in heaven, but I think it’s meant as more than simply worship and communion; it is meant as a means to understand God. Every time I go to Mass – especially since I’ve begun to go alone – I have a realization that has been staring me in the face my whole life. God doesn’t want us to feel stupid (well maybe a little when it’s good for us) but the point is that we learn things that we weren’t ready to know before. I guess it’s appropriate that I’m writing this on the Epiphany, as I had a big one today when I realized we bow in the Nicene Creed only when we recount the miracle of Christmas. We do a lot of Catholic gymnastics, but that has to be significant.

So Christmas is important, and it’s good that we all like it. I’m certain there are many better explanations by people who actually know what they’re talking about, but in essence I believe it boils down to this. Despite the whole ‘Jesus is my friend’ movement, God is the Lord, All-mighty, creator and ruler of heaven and earth; he is God. And though we are made in his image, I don’t think I need to convince anyone humans can be pretty rotten. It’s quite a big step from ruler of the universe, creator of all things, to helpless human child. That’s the miracle of Christmas. But that’s not enough. We have to celebrate it next year too, because we’re not really getting it; we’re not ready to yet. In God’s good time, we’ll finally, truly understand what all this means, and all our hundreds of times saying the same Mass, the same Christmas songs, will then make sense. Cousin Barbie was waiting for Christmas, but she doesn’t have to anymore, and I think she must be very happy to sing in heaven now that the words make sense. 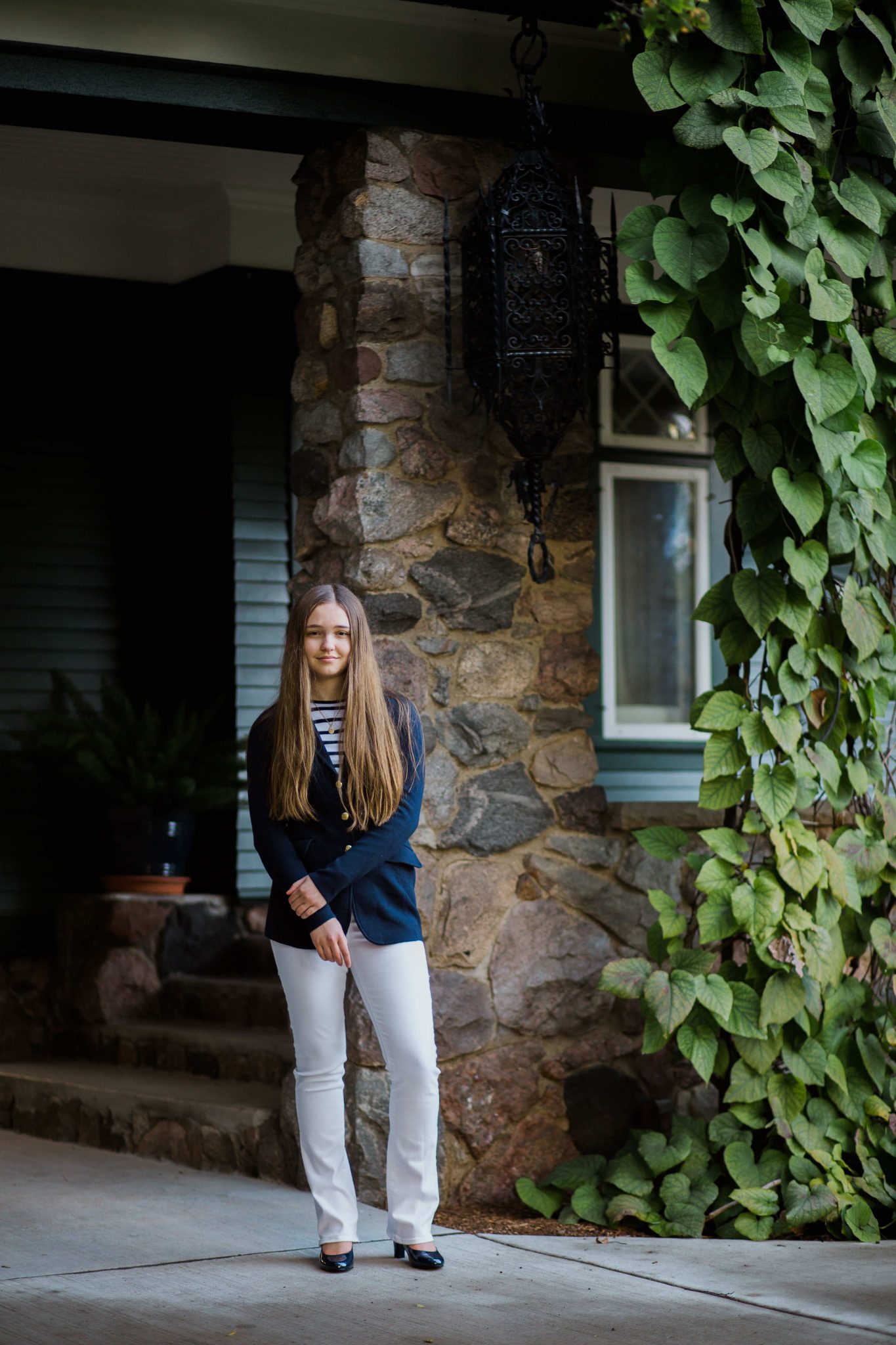 Adrienne Ora is a 2018 graduate of Dow High School and member of Assumption parish, and former member of the Youth 2 Youth Retreat Team and a High School Outreach Team. She currently attends Calvin College in Grand Rapids, Michigan where she is pursuing History, Classical Studies and German majors.